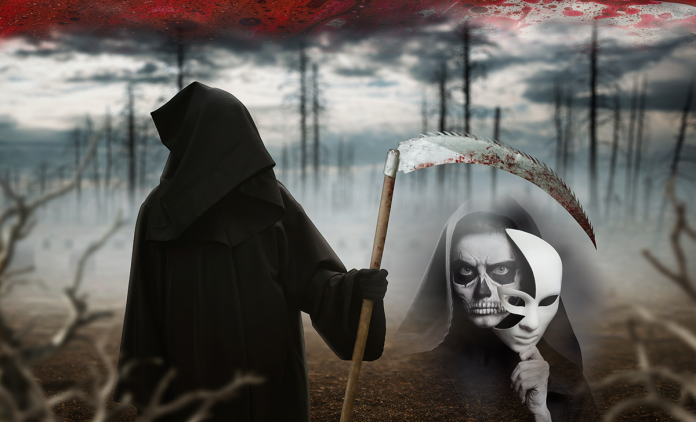 What is the Ego?

The ego is the image we hold of ourselves, our core beliefs, relational patterns and perceptions which allow us to function effectively within a collective society. The ego Is the negotiator between the superego ( internalised parent ) and the id (Child), mediating between parental taboos and infantile impulses. The ego constructs the most advantageous image for one to prosper and be successful within its immediate environment. The ego is the subject of all successful attempts at adaptation, regulating impulse control, tolerating ambivalence and reality testing.

An immature ego believes it is omnipotent, in control, stable and secure in its beliefs and perceptions. The ego, narcissistic in nature until it can mature through overcoming confrontation, conflicts and losses. The Ego creates strong bonds of loyalty and defences to protect itself from injury, abandonment or fragmentation. The ego is a well-formed structure with rigid, limited ideas and perceptions, motivated by the acquisition of power, wealth and status. Our childhood ego defences and conditioning serve us well to survive and protect us from parental and social forces.

The high expectations and demands placed upon us lead to a split neurotic mind, divided into disowned aspects of the whole self, where behaviours are orchestrated to meet these demands. We start to perceive the world as polar opposites, conflicting forces of good and evil, right and wrong.

“Enlightenment is a destructive process. It has nothing to do with becoming better or being happier. Enlightenment is the crumbling away of untruth. It’s seeing through the facade of pretence. It’s the complete eradication of everything we imagined to be true.” ~ Adyashanti

What is Ego Death?

Ego death can be described as the complete loss of a subjective self-identity, the loss of the Jungian persona, with a radical transformation of the psyche . The duality of perception is relinquished, where the tension of opposites is surrendered to a higher sense of wholeness. We start to acknowledge and work with the shadow aspects of the psyche, previously dismissed and disowned to protect our idealised image created to survive and flourish in our environment.

There is a continual death and rebirth of the self, as we start to embrace our spiritual essence, whilst dissolving our sense of identity, beliefs, and ideologies, no longer in alignment with the higher self. We start to embark on the mythical hero’s journey, where the walls and structures built around us start to collapse, making one vulnerable and exposed. We no longer feel like separate individuals but rather part of something much more significant, emotionally deep and spiritual world, interconnected with truth and reality. By facing our fears and letting go of our attachments, we open ourselves up to new possibilities and a greater sense of peace

Jungian Psychology suggests an ego death is a temporary or permanent transformation of the psyche, shifting from a self-centred ego to an unbiased transcended mindset. After ego death, one is no longer burdened by the laws of non-duality, conflicting intrapsychic drama or a mundane consciousness. The letting go of an idealised self-image or self-identity, where we start to see how the ego has betrayed our authentic self, lacking openness and empathy. Ego death leads to a union of the self with a universal consciousness through a divine connection, leading to drastic shifts of personality, beliefs and ideals into a mystical, spiritual awakening. As the Ego -Self axis is established and developed, the self through a parallel process allows for the immature ego to dissolve within a continuation of awareness. Ego death culminates in losing these attachments, destroys the fabric of social conditioning and threatens our illusions and fantasies. Those who report ego death generally fall into two groups:

2.Dark Night of the Soul

The place of absolute despair, where the alcoholic hits rock bottom or the codependent has no other choice but to leave their abuser. Traumatic events or personal crises are the more common doorways into the spiritual realm, as one may fall into the abyss of ego death, the void of emptiness, a pregnant darkness where life has lost all meaning, a black hole of hopelessness and helplessness. After ego death, one feels disconnected and lost as we start to surrender to higher forms of consciousness and divinity. we know something is wrong, we are lost with nowhere to go.

3.Start of the journey

In mythology, Ego death is the phase of self-surrender and transition, as one embarks on the hero’s journey. This journey is based on the archetype of death and rebirth, in which the “false self” is surrendered, and the “true self” emerges. Ego death instigates an alchemical process of dissolution, Separation, distillation and crystallisation, as one retreats into isolation, contemplation and transmutation. As one crosses the threshold, all doors to the past are shut and closed; there is no way back, as one has to let the ego die. Any attempt to return to the old will turn into a shadowy maze of the underworld, paralysed as one watches the past crumble into a pile of ruins. The psychological death of the ego can be terrifying, destabilising and confusing, especially if one attempts to hold onto limiting beliefs and delusions.

“The journey to happiness involves finding the courage to go down into ourselves and take responsibility for what’s there: all of it.” ~ Richard Rohr

A wise mentor or therapist helps us connect to our lived experiences and connect to our sadness and sorrow, we reconnect to our deeper longing, a longing for authenticity, intimacy and the truth, our deep desire for change and expression. During an ego-death experience, we become aware of existential angst and anxiety underlying the ego’s death, where the “I” was forever fragile and vulnerable, with no solid foundation. You feel drawn to explore or experiment with spiritual practices, like yoga and meditation. Old well-formed habits, interests, jobs and relationships start to fall away, as these no longer fulfil our need for depth, honesty and meaning. An ego death helps us purify ourselves of lower base desires and impulses, we release vital energy (libido) into new passions and creativity. We remove any body armour and defences; as we face our pain and suffering, the frozen personality starts to thaw and liberates us from the prison of the egoic mind.

After one has overcome the persona and integrated their shadow and aspects of their anima/animus, the self is given access to the deepest reaches of the psyche and consciousness. The sum of everything we know within us brings forth the process of individualisation and the continued journey of self-discovery. An authentic opinion is cultivated by honest reflection and consideration of truth as we start to extricate ourselves from the collective qualities, behaviours and beliefs. We learn to embrace our uniqueness and freedom, as we forfeit the safety and protection of the crowd.

As the ego starts to die and lose its power we may gain a small glimpse into our True Nature (Satori), or Consciousness itself; a moment when your ego completely dissolves. For some, this ego death may be too scary, too big a hurdle to surpass and spiritual growth stagnates, whilst for others, it is deeply rewarding and life-changing. As we mature, we learn spiritual discernment, a concentrated focus, judgement and understanding of what and who serves us in moving forward.

In the cycle of ego death and rebirth, one accepts and acknowledges all aspects of our spiritual bypassing and methods we are implementing to avoid full enlightenment. We begin to experience more soulful maturity and reconnect with the higher Self, we learn the virtues of self-discipline, patience, and focus. Through a continuous cycle, we continually surrender and let go of any destructive or limiting beliefs of the willful ego. Grace, gratitude, trust, non -attachment, humility and courage play major roles in this process, as we finally come to a halt and realise we are all that we need and desire. The death of the ego is the initial step in the search and journey to find and develop our authentic self is achieved, as we have atoned for any wrongs or misdemeanours.

We experience a sense of oneness, a transcended state of interconnectedness and consciousness. The ego still exists, a functioning tool of relationship and reality testing, observed and governed by our authentic self. As one escapes the grasp of the ego, we develop a gift of unconditional love, acceptance and gratitude. A state of inner peace, a sense of true freedom and enlightenment.

“Everything changes once we identify with being the witness to the story, instead of the actor in it.” ~ Ram Dass 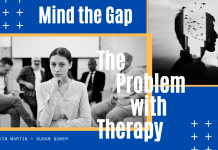 The Problem with Therapy 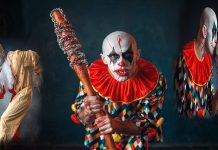 Pathologies of the Mind 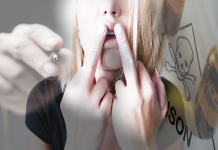 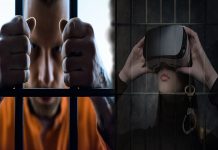 Rape of the Mind 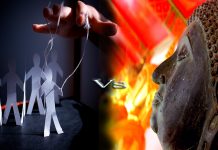 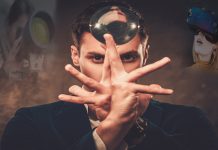 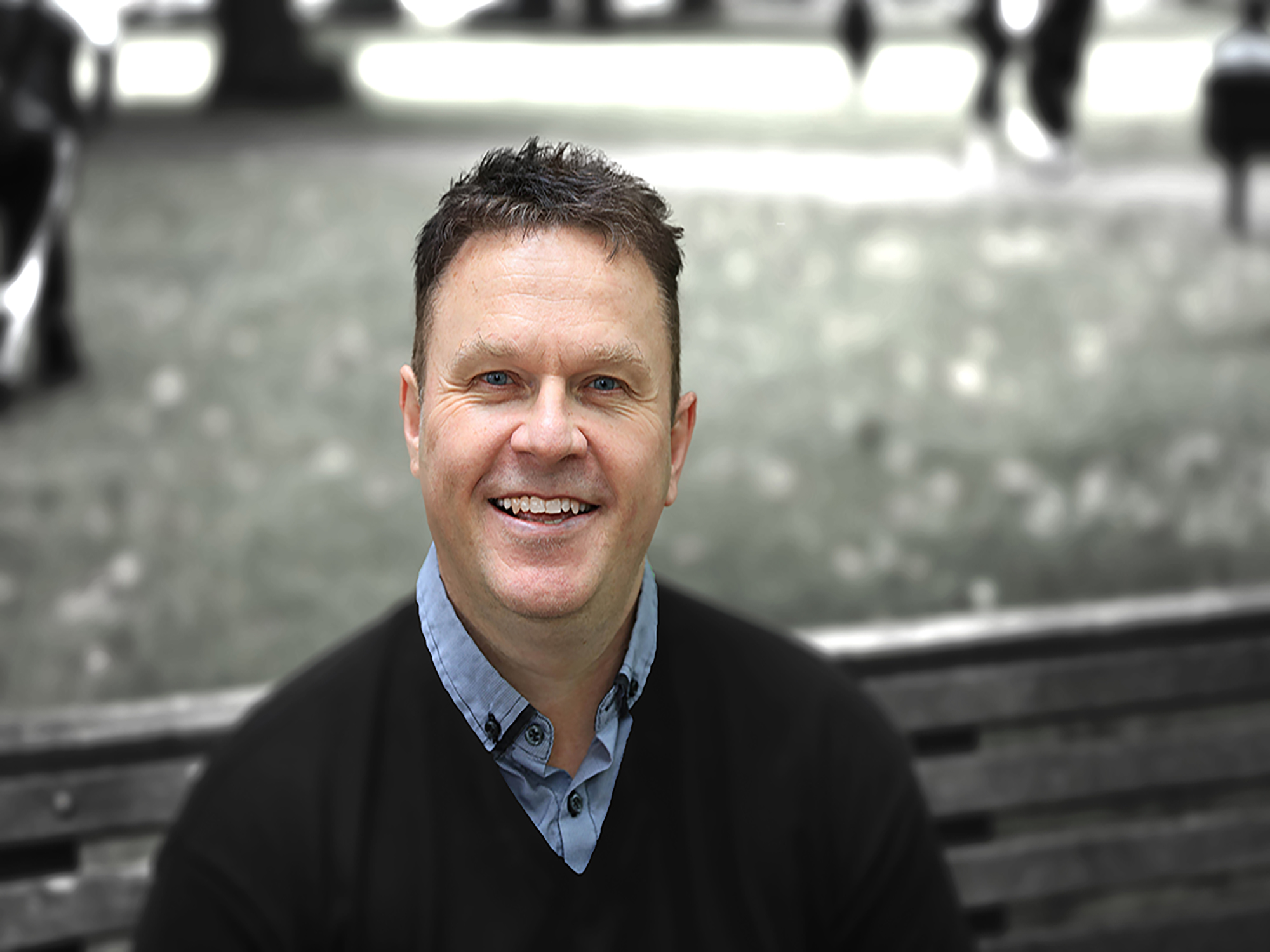 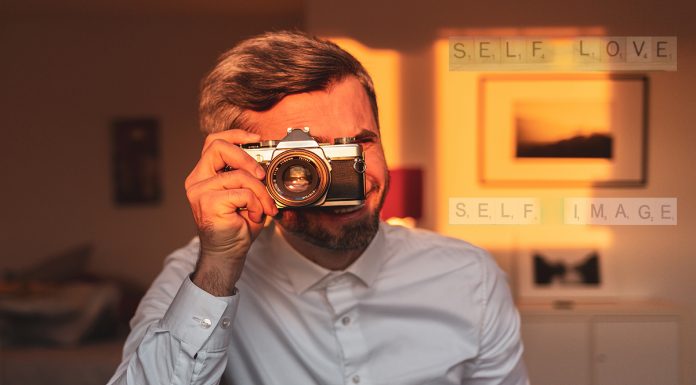 New ideas of the Self 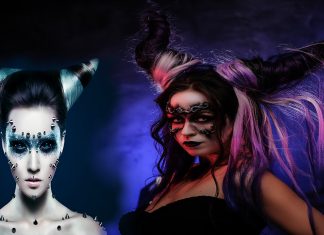 Kevin Martin - 10th August 2022
0
The pain, despair and self-destructiveness are as loud a statement as possible to make and acknowledge the soul is under attack and...

10 signs of a codependent relationship

Pathologies of the Mind

Conjunctio offer a combination of psychological and spiritual guidance, helping the individual gain enough awareness to embark on the Hero’s journey of spiritual development.
Contact us: kmartin1406@zohomail.eu

© Conjunctio. Check out Our privacy-policy
error: Content is protected !!